The data mining process at statshacker is described here.

Described below are the relevant steps of this process, as applied to this model. Note that (for obvious reasons) only general, high-level details are described; precise ones are not made public.

The objective of this model is to provide a (probabilistic) classification of the outcome of an MLB game.

The (final) dataset consists of parameters selected from the following categories of statistics:

Prior to modeling, the data is pre-processed.

Training and testing are done by walkforward analysis [

] (the appropriate evaluation/optimization method for this problem).

Evaluation metrics are described in the remainder of this section.

Representative receiver operating characteristic (ROC) curves for the prior two years (2016 and 2017) are shown in the following figure (left and right, respectively): 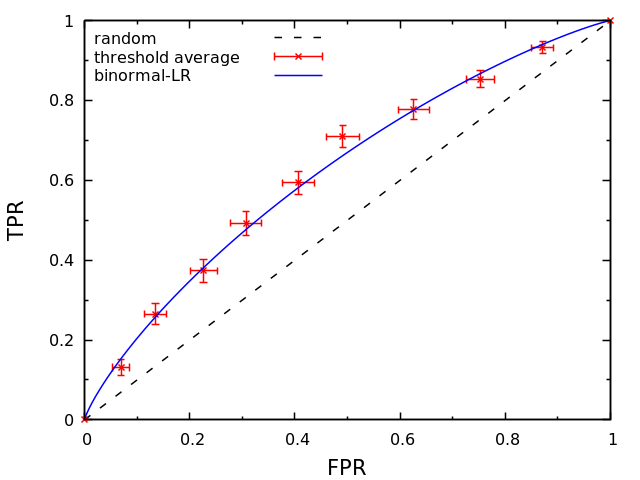 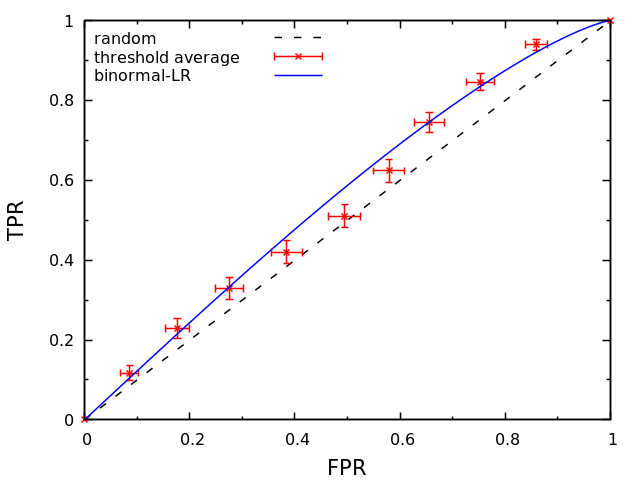 Note that (coincidentally) these two plots represent points one full standard deviation from the average (on the low and high sides, respectively) (see below).

The area under the ROC curve (AUC) for each year tested are reported in the following table:

Brier scores are reported in in the following table:

statshacker is an Assistant Professor of Physics and Astronomy at a well-known state university. His research interests involve the development and application of concepts and techniques from the emerging field of data science to study large data sets. Outside of academic research, he is particularly interested in such data sets that arise in sports and finance. Contact: statshacker@statshacker.com